Novorozená školní rocková kapela tvořená nadšenými a talentovanými teenagery sídlícími v Brně, kteří sdílejí svou vášeň pro hudbu a nekonečnou radost na pódiu. This is a story that has just started, a story that is being written everyday by seven young talents that still cannot get a beer in a pub, but can make an entire crowd rock! Seven young souls that could be the perfect material for the sequel of “School of Rock”, but no, that would be too predictable for the show… This is the only and original story of the ISB Black G.o.a.t.s. The story of the G.o.a.t.s. is even younger than its members, everything started in February of 2022 at the facilities of the International School of Brno, when three extrovert secondary students: Mariana, Mia and Martina approached to Mr. Omar -the ISB music teacher whose jokes are as bad as they are even good- to ask for permission to jam together after school and some orientation for it to sound good. They just got some musical instruments last Christmas, so it was the perfect time to make some noise! The heart of the retired rocker full of David Bowie, Guns n’ Roses and Iron Maiden started to beat again and his eyes were shining with an old idea that had never abandoned his mind since he started to work at the ISB: To bring back the ISB School Band. As Mr. Omar started to seek some support at the school, Mariana was using every free minute before and after the music lessons to learn how to play the drums, Mia learned how to play the pentatonic scale and some new solos, while Martina cleaned up the dust of her piano and used her highly developed marketing skills to convince to the other members to sign up for the band. Once the call for band members was closed the ISB band knew its destiny and its new crew: Lenka (bass player and singer), Ein (singer), Timo (guitarist) and Remi “the guitarist that never stops”. The still called “ISB School Band '' didn't have to wait for so long to see the light; by April 9th 2022 they were rocking at the Brno Expat Center in front of an amazed crowd by a stellar performance. That was a dream debut! Since then, they knew that Rock n’ roll is something that never abandons your heart, they knew that this was something for real… A couple of days later, the ISB Black G.o.a.t.s. Were officially born and now they are ready to rock with you at Stara Pekarna! Learn some basic facts about its members! Lenka: A 14 years old student who plays the bass guitar in the band; She is extremely grateful to be playing in this band with amazing and supportive people. After school, her favorite thing to do is play my bass guitar (of course) or spend time with her friends. But if you are ever looking for her she is probably in bed watching Series. Martina: The pianist in The ISB Black G.O.A.T.S.. Throughout her whole life, dancing has been her main passion; she has been doing many different kinds of dancing since she was 3 years old. Around the time she was 6, she fell in love with street dance. She has been dancing various street dance styles ever since and she is waiting for competition season to come around again next year. Remi is one of the guitar players of the ISB Black G.o.a.t.s.! He obviously LOVES playing the guitar, it's something he really enjoys. Remi is also an avid listener to all kinds of music, he listens to way too much of it, so much that he gives him headaches on a daily basis! Mariana the drummer of ISB Black G.o.a.t.s.! She looooooves fashion, and that is why her favorite time of the day is in the morning when she gets dressed. In her own words: “We are just avatars that can wear whatever we want, right?” Mia is another of the guitar players and singer of The ISB G.o.a.t.s. She has been playing guitar since she was five years old and began singing whilst playing guitar a bit later. It is her safe place, the place where she can be herself the most. To be able to share this feeling with others (either in the audience, the band members, Mr. Omar!) It is awesome! Timo is the youngest of the guitarists of the Black G.o.a.t.s. Even when his passion for music started with the classical guitar, since he joined the band, the loud electric guitars and the amplifiers have a new special place in his heart. He is not afraid of performance and his repertoire constantly grows like foam; no matter what, no matter where, you will always listen to Timo's guitar right there. Ein, the last but not least of the ISB Black G.o.a.t.s. is the male voice of the band. His passion for singing is so strong that he literally sings everywhere! No matter if it is the music room, the hall of the school or the classroom, where he is often invited to let it for the rehearsals. Besides his never ending singing, Ein is also a great drummer and a skillful student in many sports. ...Anyway, these are the ISB Black G.o.a.t.s. We are really excited to see you all at Stará Pekárna and get ready for some rock ‘n’ roll! and we hope you enjoy our gig! 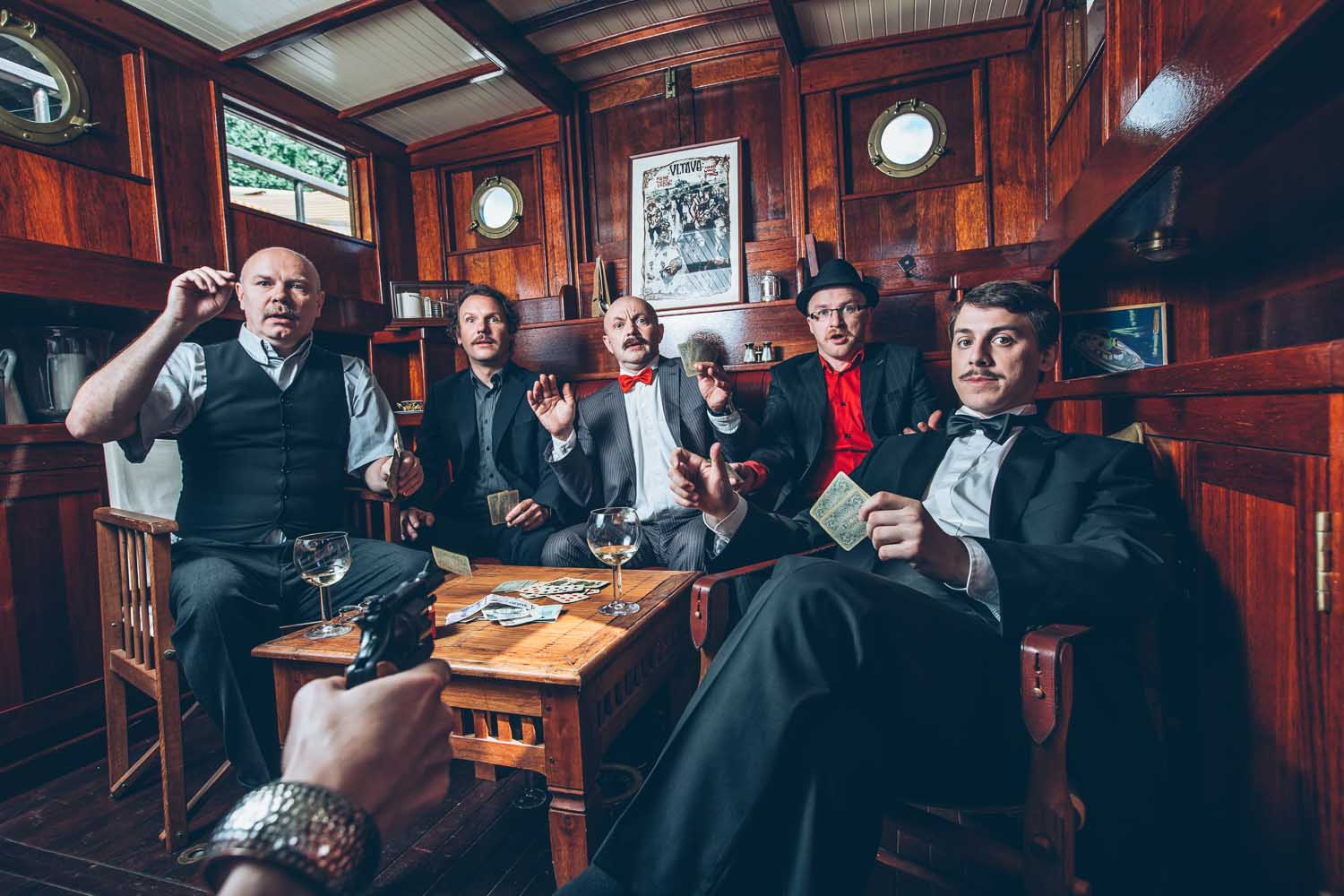 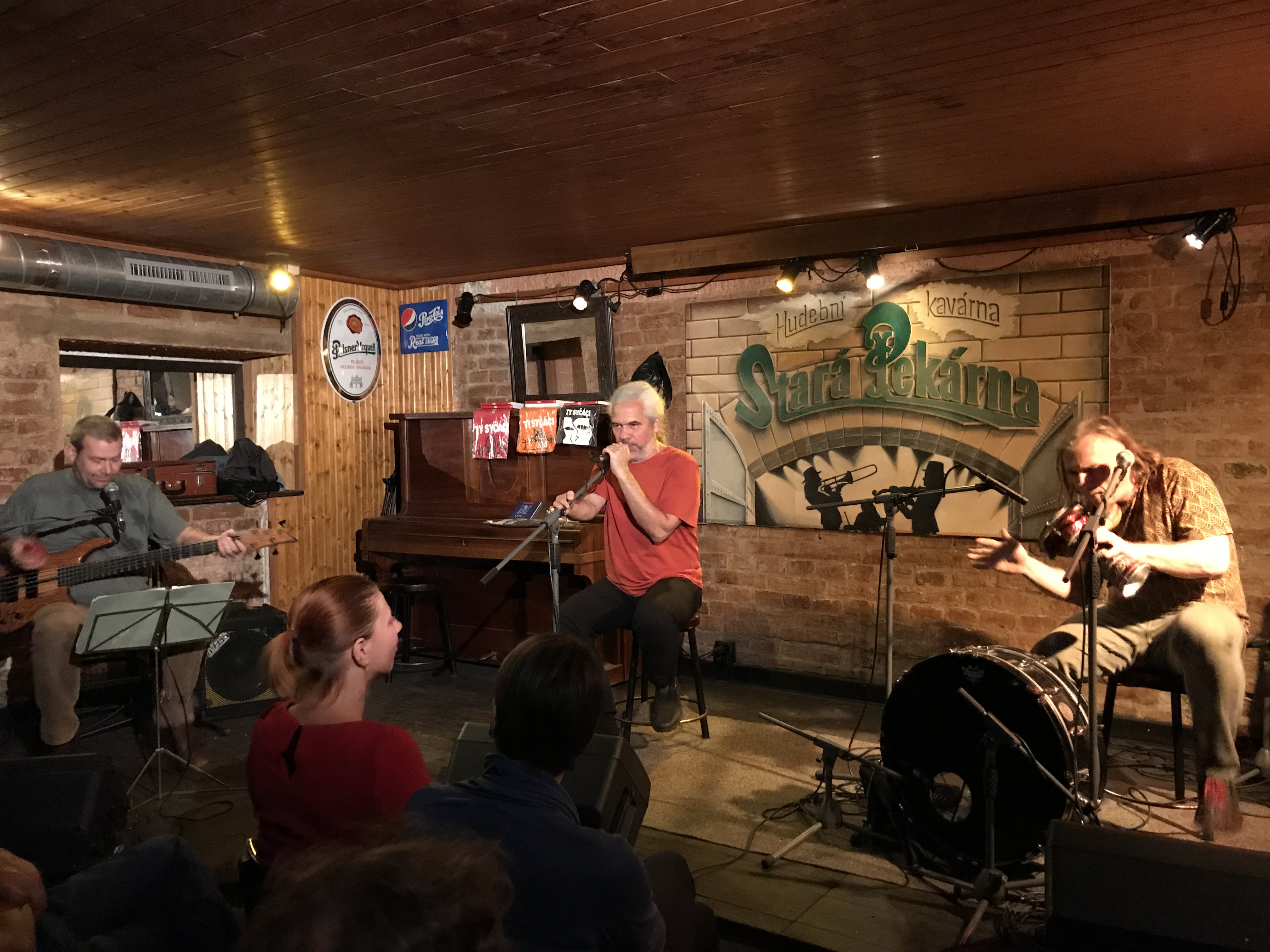 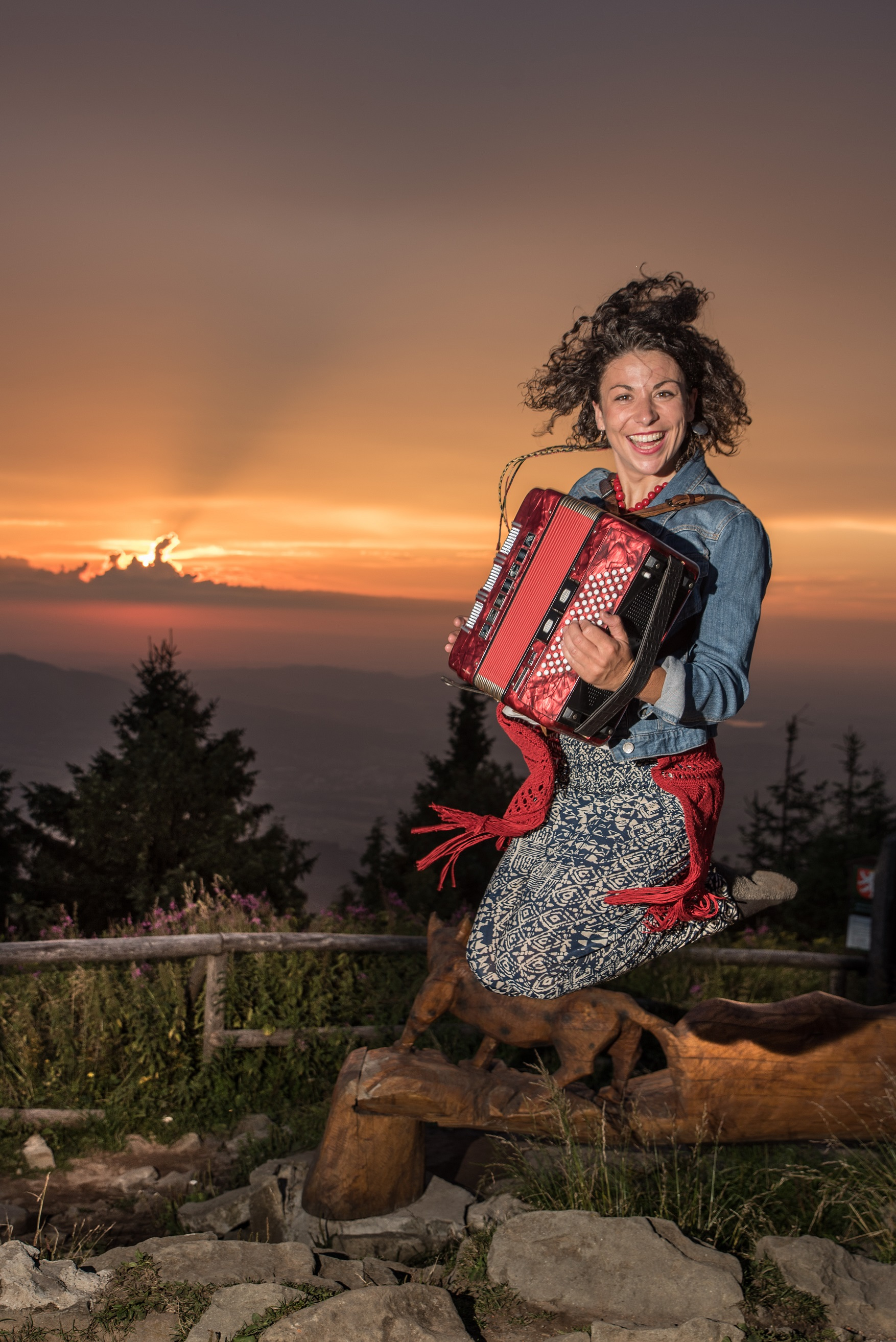 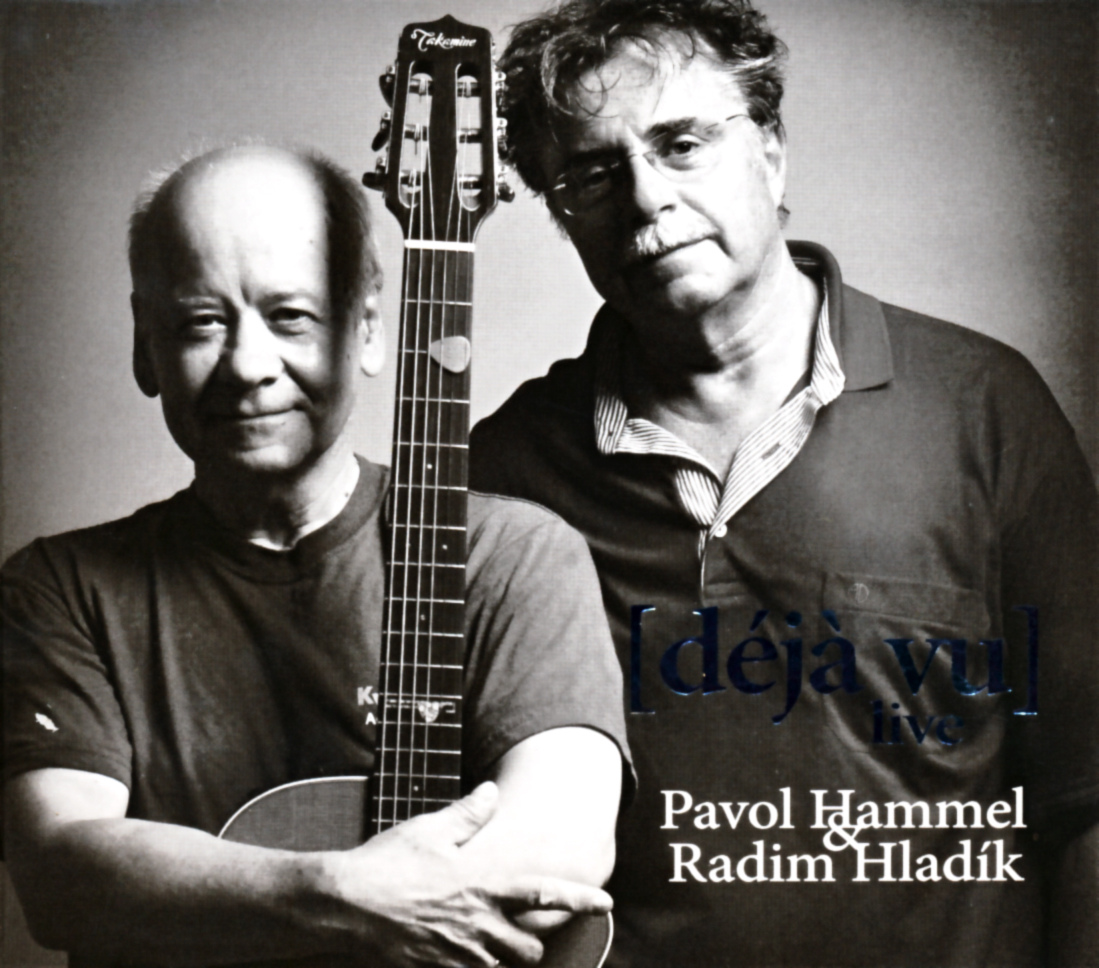 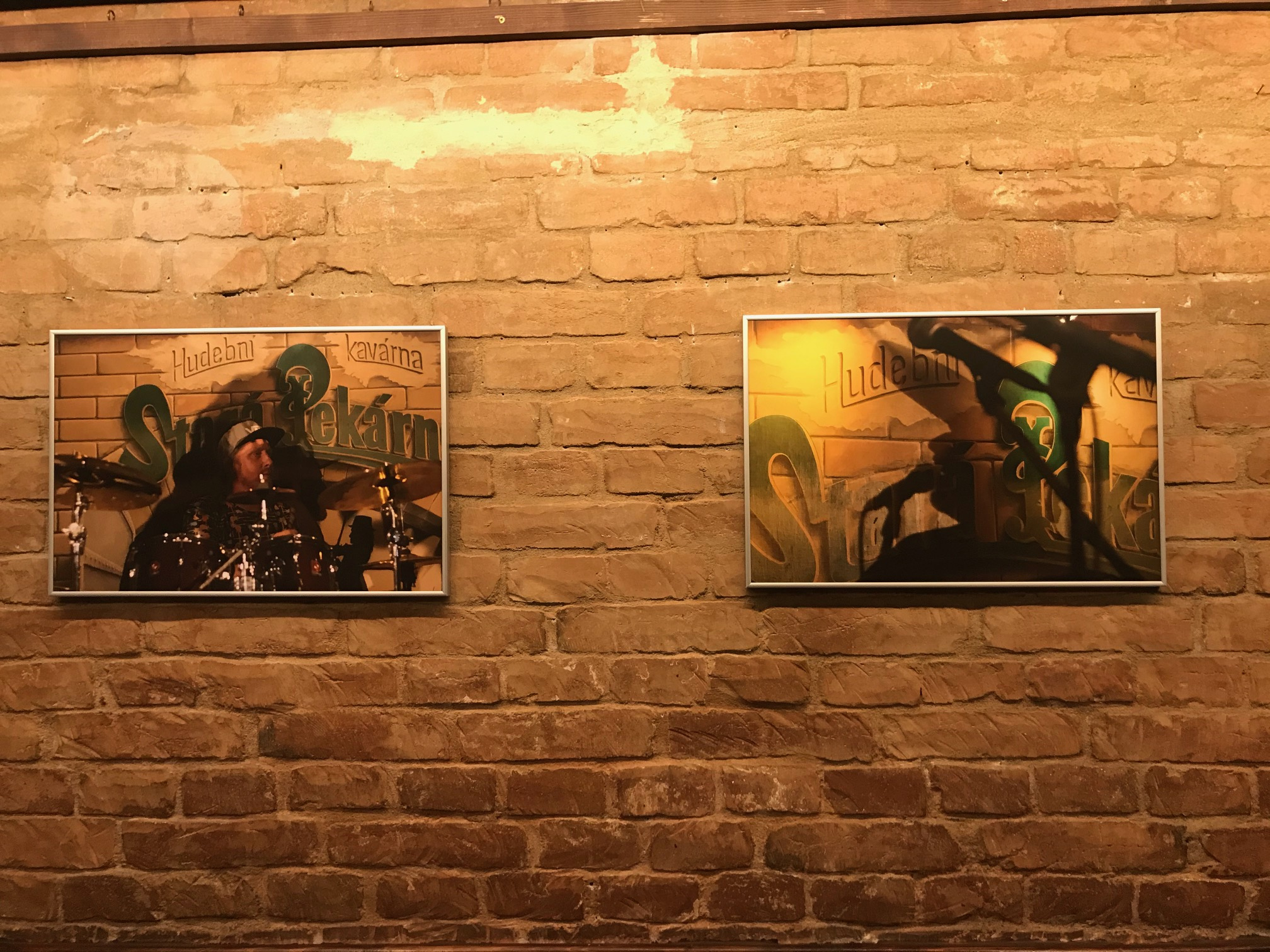